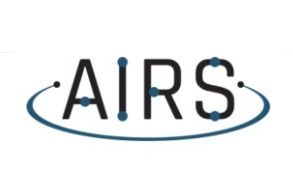 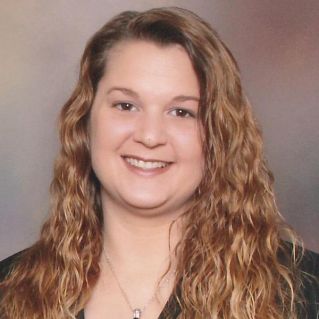 Valerie Obenchain, founder of Advanced Interactive Response Systems (AIRS), was notified in August by officials in Australia that she had been granted a patent for the company’s main product, an oxygen flow monitor for those using oxygen tanks. News of this latest milestone for the Michigan-based company was covered in an article in Crain’s Detroit Business. The company already has patents in the US and is anticipating FDA approval in the near future. Obenchain has previously raised over one half million from investors and is now pursuing a Series A funding round.

Valerie Obenchain was the Showcase presenter at the New Enterprise Forum in November 2014. Obenchain, a registered respiratory therapist, said at the time that “NEF set me up with an amazing coaching team that helped with AIRS’ presentation. They gave me guidance on how to tell the story about why AIRS was started.”